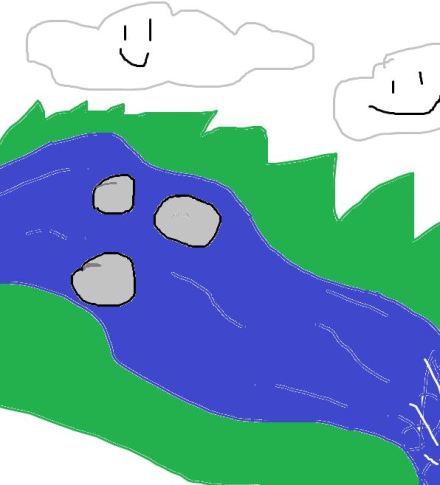 Challenge status (what’s this about?): DAY 24

Did you ever have one of those moments when you’re arguing with someone and then you make a very weak statement and they can’t think of anything to counter it?

And then you’re like wow this statement has so much holes its holy, all you gotta to do is sneeze to prove it wrong.

So you sit there thinking about all these brilliant points to prove you wrong. And the person still doesn’t say a thing.

AND then you think of this fantastic metaphor that definitely proves you wrong and a bunch article you read that prove you wrong.

So you open your mouth

and you say it

and you win the other persons argument for them

and you lose the argument for you.

I’m far too brilliant for myself sometimes.

Challenge status (what’s this about?): DAY 18

Once upon a time, there were five jars of lonely mayo sitting on a store shelf.

Nobody will ever buy us! They cried.

That was true because those things were expired.

Yes they are!  Someone was coming!

That someone was me and I didn’t buy any mayo. 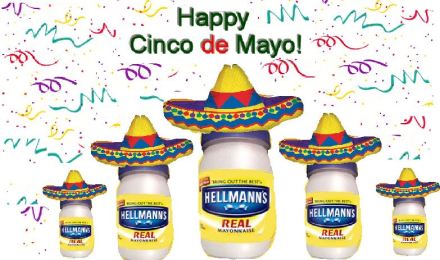 Challenge status (what’s this about?): DAY 15